Building Strength in your Yoga Practice 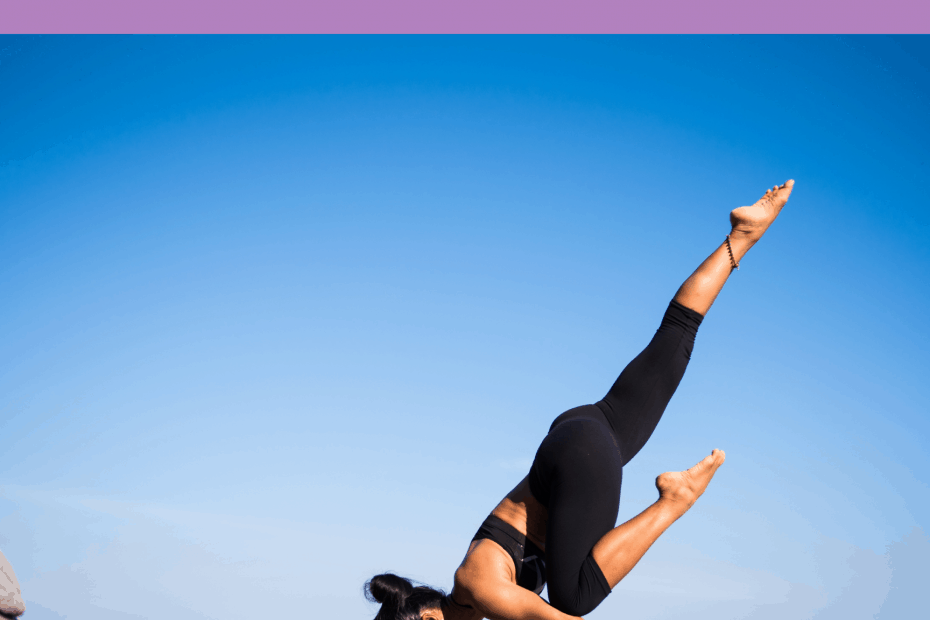 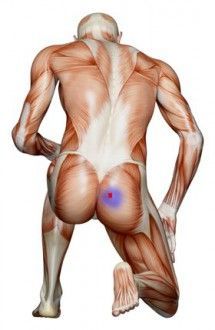 I start off the topic of building strength by sharing the following story, written by yoga therapist Joanne Hudspith.  It explains pain and strength in a fun and relateable way:

Once upon a time, there was a Sacroiliac Joint - also known as the SI joint (we’ll call it Simon). It lived between the sacrum (the base of the spine) and the ilium (the back of the pelvis), and it was a place where lots of pain showed up. (See purple dot on figure on the left.)

Unfortunately, most people blamed Simon for the pain – they called him bad, accused him of acting up, and then put more pressure on him than before by trying to fix him. This made Simon sad, because it wasn’t his fault at all. He was just responding to other things that were happening in his neighbourhood.

Because the place he lived in was so densely populated, whenever something happened in one place, it affected everyone else. When the thigh bone was having a hard time fitting in to the hip socket, it put pressure on Simon. When the arms and shoulders were carrying a heavy weight and put pressure on the spine, it affected Simon. And because Simon lived where the pain showed up, everyone blamed him for it.

Then one day, someone was watching the neighbourhood and they saw that sometimes, as the spine did something funny when the legs were working really hard, Simon said “ouch!” And they realized that it wasn’t Simon’s fault. They saw that he hadn’t actually done anything bad, but he just happened to be between the legs and the spine.

When this happened, the back felt better also, and the shoulders and arms felt stronger. The legs also noticed that they had more energy and stamina. Simon was so happy that everyone was feeling better, including himself, and no-one was blaming him anymore. Simon and his whole neighbourhood lived happily ever after. 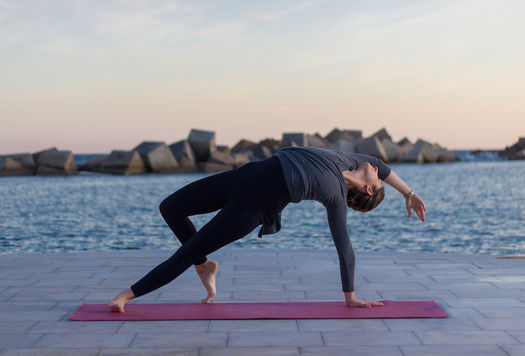 But what if your body doesn't have the structural integrity to withstand this extra load or extra repetition in the first place? Then you are simply building strength upon tension. Is this really serving you? Or is it causing you more tension - or worse - injury or pain? To come back to our story, is Simon hurting because his neighbours are not being considerate and doing things their own way?

What if you developed a quiet strength first, one that is developed with ease in the body. That means not holding your breath, not compensating, and not grunting and straining through movements. Once that quiet strength is developed, THEN it can be built upon, slowly increasing load, repetitions, etc. This type of strength building will feel almost effortless, so you are building strength while maintaining ease in the body and breath. It's called effortless effort. Sound good?

What Does "Strong" Actually Mean? 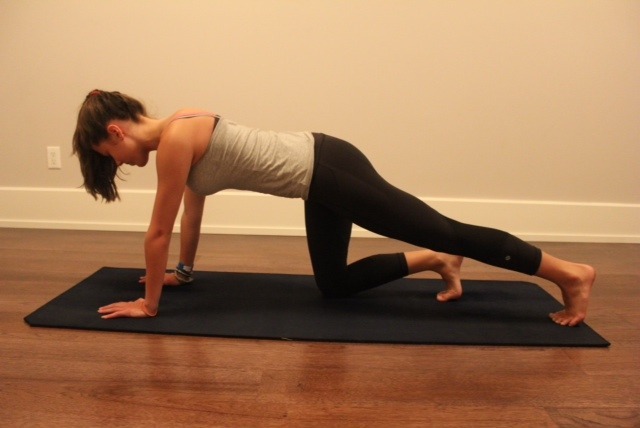 The definition of strong is "being able to withstand force or pressure". To understand this, let's look at a very simple example. You are standing on a scale and it reads a certain number. Then, you take a little jump (exert force) and the number on the scale increases.

When you exert force, there is an equal and opposite reaction (Newton's law). The force you pushed down into the scale is the same as the force that pushes you up, into a jump. The greater the force, the greater the push back (and the bigger the number on the scale!). This push back is also called rebound.

This same principle is applied when you walk and run. To take it back a step, try standing in mountain pose and shifting the weight into one foot, then the other. There is a subtle weight transfer that you feel - this is the change in force. Can you shift the weight and still feel ease in the breath? Try lifting one foot off the floor, then the other, then slowly marching. Do you feel the rebound? Try maintaining an easy breath and no extra tension in the rest of the body.

The same thing happens when you are on your hands and knees, and then lift the knees to come into plank. You are transferring more weight into your arms, a greater force comes back up, and more strength is required to support that new load. In this example, if your arms, shoulder girdle and core do not have the sturdiness (or strength) to support this new load (i.e. they are too tight, tense or rigid), then other parts of the body will end up supporting this load (probably your wrists will be screaming, for one).

Sure, you can still "do" plank pose, but you are not really cultivating strength, although your body is cheating its way into thinking you are. If you can do plank while maintaining an easy breath, then you are truly building strength. If you can't then you need to take things back a step (and this is where "less is more"). See my post What is Good Core? for more details on how to do that.

If you are interested in learning more about building strength in a pure and effortless way, then please check out my group classes.