Home » How do you respond to stress?

How do you respond to stress? 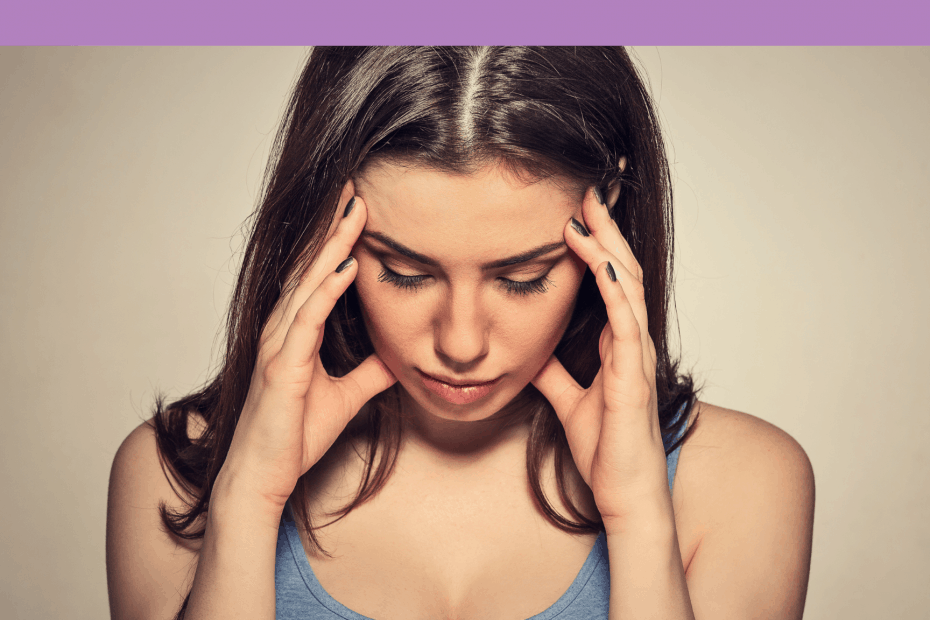 Your body has two built-in reflexes to stress that both serve and protect you, and you are usually not conscious of these reflexes.

You are probably familiar with the the responses of the endocrine system to stress; namely the stimulation of the adrenal glands, our fight or flight mechanism (e.g. cortisol, adrenaline). There is also an effect on the **neuromuscular system**. When you are under stress, there is increased muscular tension. There are two basic responses to stress which are focused in the middle of the body, our center of gravity:

1. Sustained negative stress (or "distress") causes a withdrawal response in the muscles of the front of the body. Let's call this the Red Light Reflex, because it makes us stop.

2. Sustained positive stress (or "eustress") causes an action response, which occurs in the muscles of the back of the body. Let's call this the Green Light Reflex, because it makes us go.

The muscles of the stomach contract when we are faced with negative stress, such as nervousness, anxiety, fear, apprehension, worry and dread. The back rounds, shoulders round, our brows furrow, our pelvis tucks, knees point in toward each other. During the distressful teenage years, this posture is common. It is also a common posture for those suffering anxiety or depression. This posture becomes habituated with regular exposure to negative stress (withdrawal response).

The muscles of the back contract when we are faced with positive stress, or when we feel called upon to act. These muscles contract when the alarm clock goes off, when we have to catch a bus, or are late for an appointment, when we have a report or project due, when we need to prepare a meal for company. The back arches, the neck tenses, the shoulders draw down, the knees lock, toes point out. It is a common posture for people who have a lot of responsibilities, or "workaholics". Low back pain is common, as is headaches, neck and shoulder aches. This posture becomes habituated with regular exposure to positive stress (action response).

The Trauma Reflex - GUARD against pain

There is a third reflex which isn't in response to stress, but still affects us. This is a protective reflex, such as avoiding being hit with a ball, or when we burn our hand on the stove: we flinch. We move away from a threat or danger. It also happens when we are injured: the muscles cringe to protect the area of injury so it can heal. The muscles affected by this can occur anywhere in the body. The flinching reflex is most commonly seen on one side of the body (unless the injury is in the centre of the body). One shoulder may be higher than the other, one leg may appear longer. When there is sciatica or scoliosis, it means that trauma has occurred.

When any of these reflexes are triggered, over and over again, it becomes a learned response and becomes habituated. The affected muscles are contracted constantly, but we are unaware of this.

The good news is that these habituated responses were learned, and so they can be unlearned. To unlearn them, one needs to involve the cortex of the brain, just as we do when we learn anything new (like learning to play tennis, or learning to skate). Learning to control these muscles once again, can correct the postures that the stress reflexes have caused.

If you would like to learn more, consider attending a Somatics group class or trying a hands-on Somatics session.